The Late Show with Stephen Colbert
Joylandi 8-Iyn, 2021
We're thrilled to welcome back the incredible Cynthia Erivo for this performance of "The Good" from her forthcoming album "Ch. 1 Vs. 1" due out on September 17th on Verve Records. 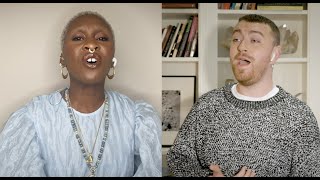 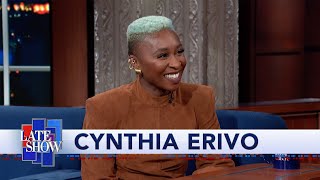 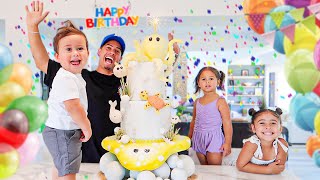 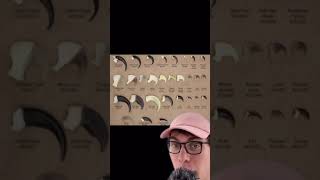 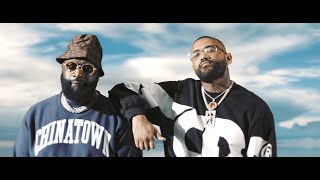 Doc Rivers in the Locker Room after losing Game 7 to the Hawks
RDCworld1
Ko‘rishlar soni 1.4 mln
13:05

BEAUTY FAVORITES from the Year I was Away ... 💁🏻‍♀️
Tati
Ko‘rishlar soni 1.2 mln